Finger-Trapping Accidents that Have Occurred in Schools 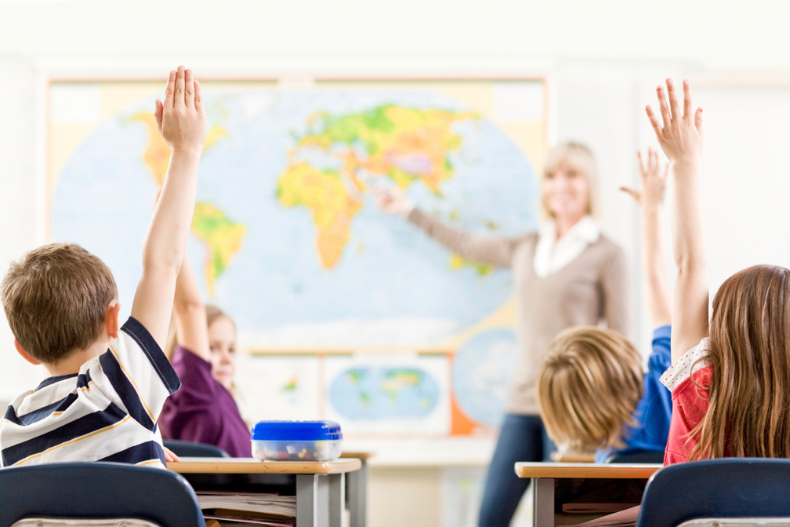 An 11-year-old fifth grader passed out after his finger was caught in the opened crack of a door while at Middle School. A gym teacher was trying to close the door but slammed it hard, not realising the boy’s hand was caught in the door.

The fingertip was severed and the boy had to have plastic surgery on his middle finger. His mother said that there was a 50/50 chance that the finger will be functional again.

Palo Alto School District refused to fix its restroom doors after an 11-year-old boy severed his fingertip after it caught in a restroom door. During the incident, the boy’s friend accidentally closed the door without realizing his hand was there.

The boy was referred to a ‘hand team’ at Stanford University Hospital who attempted to re-attach the severed portion of his left middle finger but the attachment did not take. The boy will have a permanently deformed and shortened finger.

Following the accident, the boy’s mother was contacted by a representative of the school’s risk management consultants and was told they had examined the bathroom doors and concluded they were ‘fine’.

The incident has left the boy’s family with $10,000 in medical bills.

A ten-year-old boy had his finger amputated by a swinging metal cafeteria door whilst at school. The boy will have to undergo physical therapy to regain use of his dominant hand after the tip of his right middle finger was sliced off in the incident.

The boy said, “my hand got stuck where the hinges are”. Doctors operated on the mangled digit for two hours, reattaching the remaining loose skin over the stub. The mother has called for the school to replace the doors before another child is injured.

Many schools and media outlets like to describe finger-trapping incidents as ‘freak accidents’, however, reports show that 600,000 injuries resulting from fingers getting caught in doors occurred between 1999 and 2008 – leading to more than 67,000 amputations. An additional 580,000 injuries were caused by impact with a door or hinge.

With preventable finger-trapping accidents in educational environments still occurring in 2019, the importance of installing door finger guards on door hinges is as relevant as ever.

While it is also widely believed that finger-trapping accidents are of most risk to children aged five and under, this report also shows that older children are just as likely to trap their finger in doors while at school.

The use of hinge guards on doors in educational buildings is important for preventing injuries on the hinge side of a door. When it comes to the handle side of the door, swivel door stoppers are ideal for preventing a door from slamming shut and adds more convenience than a standard rubber or foam design which has to be removed each time the door needs to be shut.

If you would like to find out more about the best practices when it comes to preventing door finger-trapping accidents, please give us a call on (904) 962-2688.